The Role of Domestic Travel in the Industry Recovery 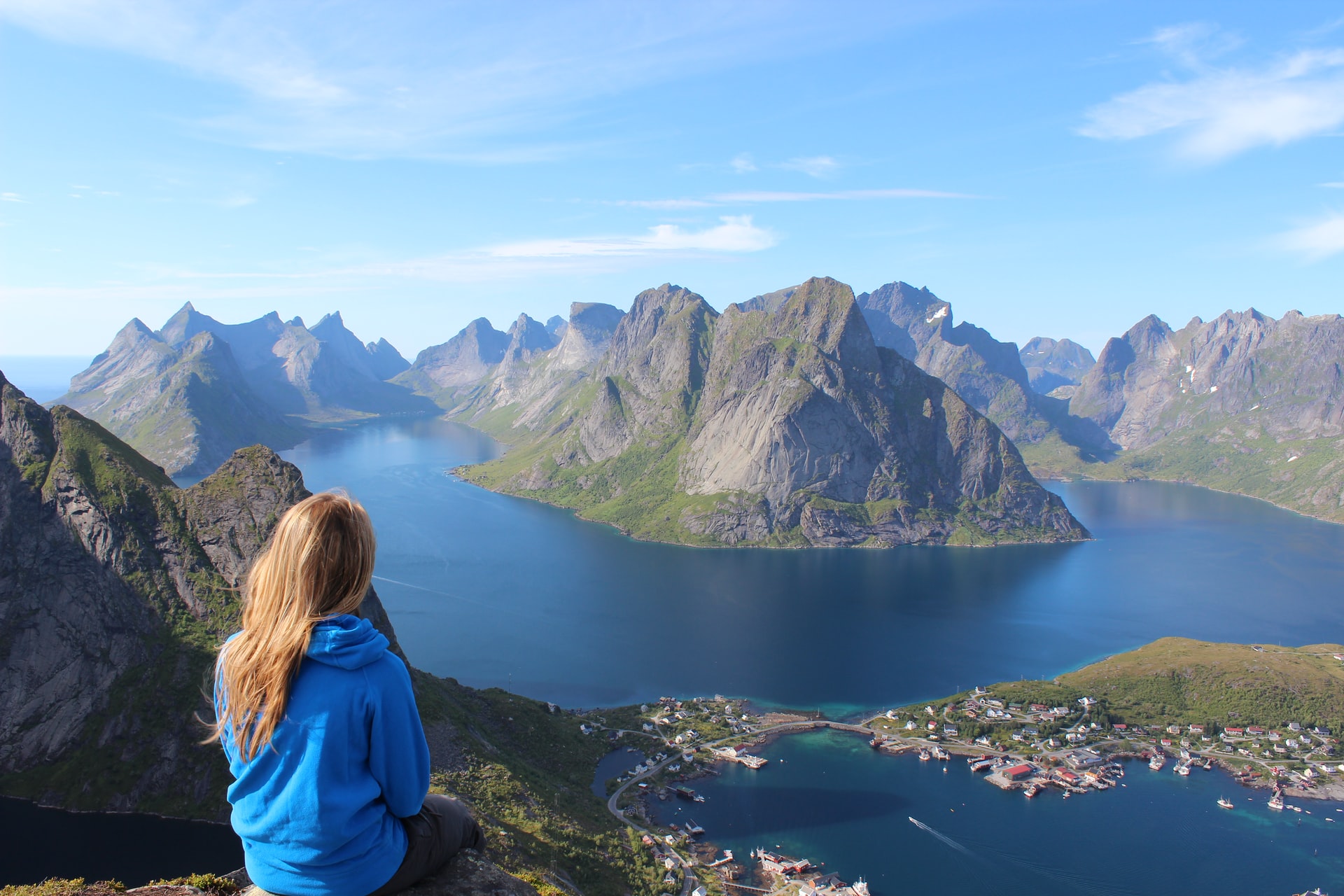 Countries must look to domestic travel for the safety of the industry in these uncertain times.

What Happened to International Travel?

As of today, over seven million cases of COVID-19 have been reported around the world. With no vaccine yet in sight, countries have been scrambling to find ways to balance the safety and health of their citizens as well as their own economy. One of the quickest and safest solutions for both lies with domestic travel. After all, studies show that tourism as a strategic sector in the national economy provides an essential contribution to the economic well-being of residents, contributes to political, economic goals, and encourages an overall more innovative economy.

Aviation industry wisdom preaches that a broad spread of international routes lessens an airline’s reliance on any single market – including its home base. This guidance is meant as a safeguard. Should any country or region experience a downturn, it could divert resources to other, less affected areas. It is the model that many big-name airlines such as Lufthansa and Emirates have built their success on.

This logic has always been one of the safest models until an unexpected pandemic hit and made international travel void. Cue domestic travel - the now less risky and more viable option to kickstart the travel and tourism industry. So much so that airlines are already looking to boost their domestic offerings in the short-term, especially given the fact that international travel demand won’t return to a sustainable level until 2021.

Most countries in the world have re-opened or eased their lockdown restrictions in some form or another. The current pandemic exposed the frailties and inequalities of various societies, especially governments, with little economic firepower that will not be able to cushion the impacts of COVID-19 or recover quickly. India, for example, is currently falling into a deep recession. However, the country has resumed domestic passenger flight services, which is seen as a favorable move in reviving the aviation sector. And, despite a significant rise in daily new cases, Saudi Arabia has also resumed domestic travel.

Many countries have put their lifeline on tourism. Spain, for example, is known to have a greater dependence on the tourism industry than France, Italy, Germany, and even the United States. According to the Spanish Tourism Board, 20% of jobs or 500,000 could be affected because of the lack of foreign tourism, which usually represents 20 to 25 million yearly visitors. Thus, one of the key factors to reignite the Spanish tourism economy lies in domestic tourism.

In another example, Vietnam, who’s GDP is significantly reliant on tourism, has now launched the “Vietnamese people travel to Vietnam destinations” program to stimulate domestic tourism.

The Power of Domestic Travel 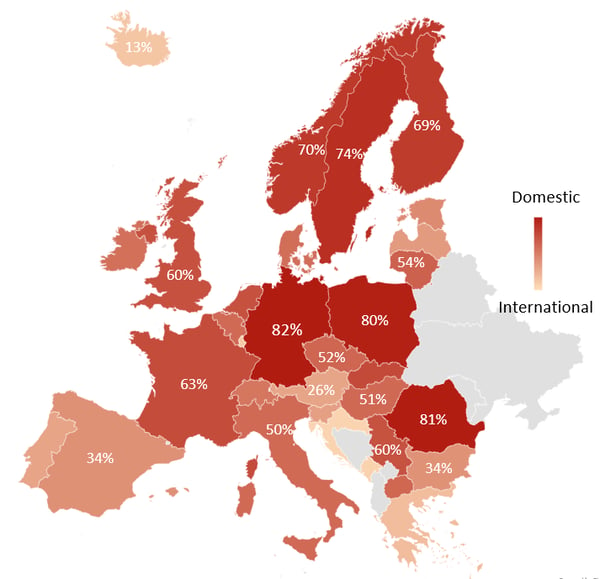 As we see in the diagram above, more than half of the UK’s travel demand is domestic. When developed in a meaningful way, domestic tourism serves as a more sustainable alternative to international tourism. Not only that, but it also offers destinations an excellent platform for year-round economic growth and development. Domestic travel allows tourists to explore their own country further while also saving time and money compared to international travel. This is especially important given the limits in financial freedom some may have experienced during this time. Rather than traveling abroad and being exposed to the risk of getting infected, quarantined, or having a last-minute canceled flight, travelers can explore more flexibly at home.

Travel companies can also take the home advantage by offering a broad range of experiences at the local level, such as allowing travelers to book tickets to local cultural and sporting events. Experience-type travels bring a different flavor to the trip and allow tourists to see a new destination differently. Using a platform like Tickitto, travel companies can have access tickets for events and experiences with real-time availability and pricing from one single connection without having to worry about the operational complexity associated with working with multiple experience suppliers - each with their own safeguarding measures.

When flying through such a turbulent time in the industry, travel companies must look at the horizon and re-work their strategy to meet the new travel patterns being shaped in the aftermath of the pandemic. A focus on domestic travel packages and complementing that with experiences in the domestic market will allow companies to minimize the acuteness of Covid19’s impact on their revenue.

Access a world of ticketing platforms with a simple API - Give your customers a world of event experiences.