Are Virtual Events and Experiences Here for Good? 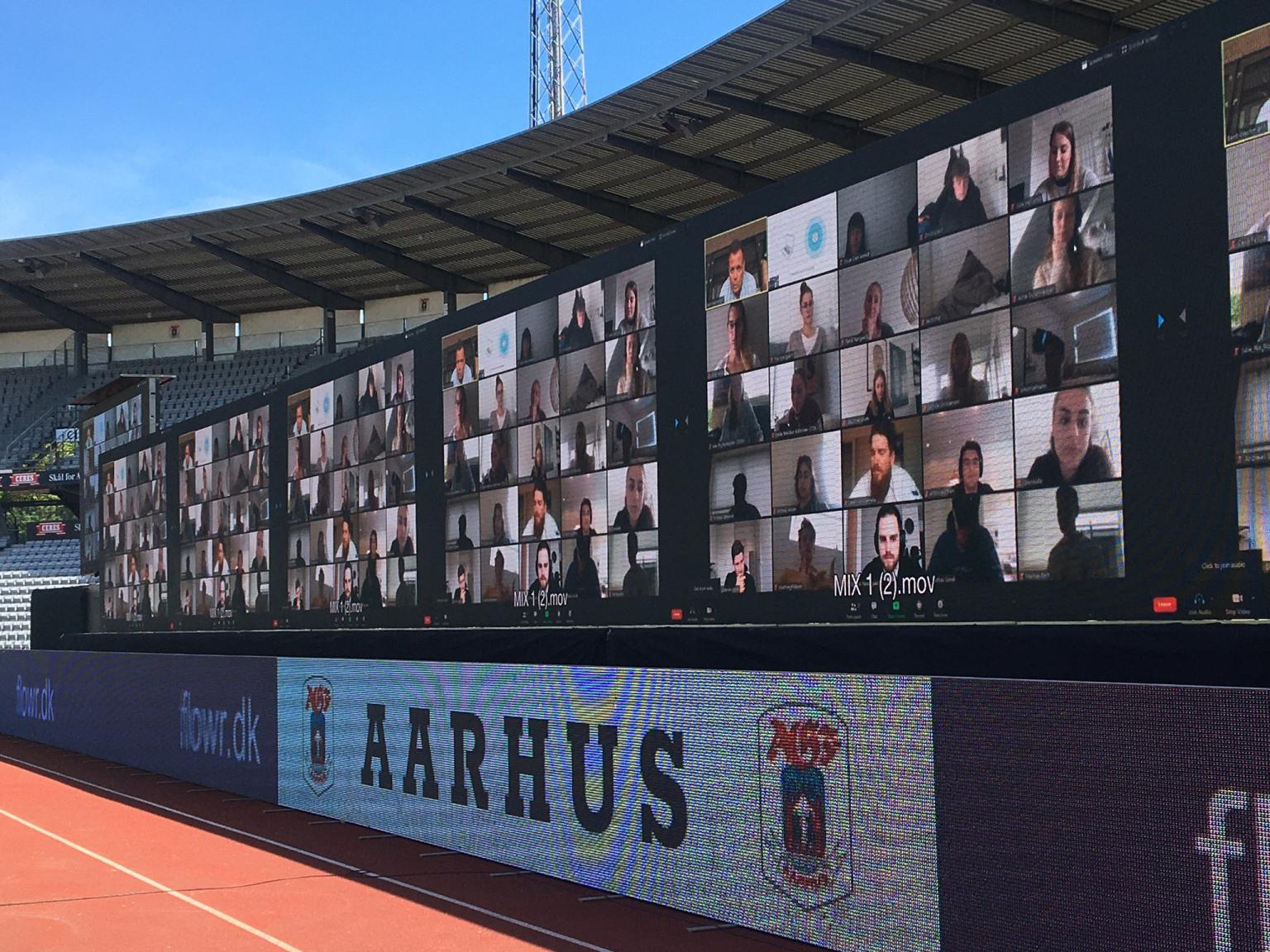 Will events’ futures be online, or will love of live events pull them back to reality?

Virtual events and experiences have become part of our entertainment and seem to be bridging the gap with live experiences. But is it realistic to expect them to be the 'new' normal?

In the last two months, our world has shifted. Zoom grids have replaced conference tables and event venues. Most spring holidays saw families gathered around computers instead of assembling in real life. The same technologies that have been blamed for tearing society apart have become our best chance of remaining connected and most recently entertained.

It started with news anchors and late-night hosts "working from home." Then, Saturday Night Live aired their show, not from New York City, but live from Zoom.

Artists, event organizers, and sports clubs took the cue and went virtual. Surely, the traditional showbiz phrase applies here, that the show must go on! Nevertheless, the massive adoption of these endeavors makes us wonder if this will become the new norm? Or, is it merely a means to complement the reemergence of live events after the crisis?

Producers behind Saturday Night Live are working to continue their weekly shows using virtual platforms. They are successfully finding ways for their show to work while cast members remain distant. By focusing on skits with the limited interplay between characters, viewers can enjoy their live comedy streamed through video conferencing.

In Germany, as the nation is emerging from its coronavirus hibernation, Bundesliga matches have resumed behind closed doors without fans being in attendance. Instead, members of Borussia Dortmund Football Club had to join a zoom call to watch their favorite players back in action.

Coachella Music Festival, originally scheduled for April 2020, decided to release a documentary for fans to stream about the festival's history to maintain the buzz in this fallow year.

The examples above lead us to think that if SNL, European Football, and concerts are moving to the virtual space, will this become the new normal for the Entertainment Industry?

It's Really Not the Same!

These virtual events are suitable for now. However, it would be unrealistic to expect them to continue when this is all over. Zoom is nifty the first time you use it. Having a meeting with your boss, or a conversation with a friend (or a few) can be great. The technology has been designed with that use case in mind. When we attempt to repurpose the technology for live entertainment, it feels not quite fit for purpose.

Several late-night hosts have discussed their struggles to figure out how to pace jokes when they can not get immediate feedback from their audience.

Borussia Dortmund Football Club Fans described the experience of watching the match as sterile. When you take away the cheers and the banter that happens between the community of supporters, it feels flat and dull, a bit like experiencing a day on the training ground.

Millions of dollars have been spent attempting to translate the cheering camaraderie found in live games to the digital world. Japanese tech giant Yamaha developed an application that lets fans cheer for their teams playing in empty arenas from home. This Remote Cheerer app will allow fans watching the matches to send recorded messages in real-time to the arenas, where loudspeakers then transmit them.

Performances become one dimensional when filtered through technology. Festivals, games, and concerts are defined by their audience. The crush of people all cheering and dancing together. The mass of singing and swaying people give life to the musical experience. The collective gasp of several hundred audience members watching a play cannot be replicated in the virtual world.

Great live performances are not only led by the performers. They rely on the audience following along and becoming part of the experience to enrich the event. Events that lack this depth of interaction are far less exciting.

Virtual events and festivals are a great source of entertainment in our current, short-term situation. They are pushing performers, producers, and audiences to consider new styles and formats for sharing their talents with the world and remaining connected to their fans. Some of these new elements will likely change the entertainment industry's future.

That said, there is no reason to expect that the demand for live experiences will disappear in the long run. Athletic performances lack their usual energy without stands full of fans. As football games air live over zoom, players are left alone on the field to focus on the technical aspects of the game. Without the engagement of a collective audience, concerts and festivals become shallow versions of the energetic and powerful live performances, so many of us love.

Access a world of ticketing platforms with a simple API - Give your customers a world of event experiences.